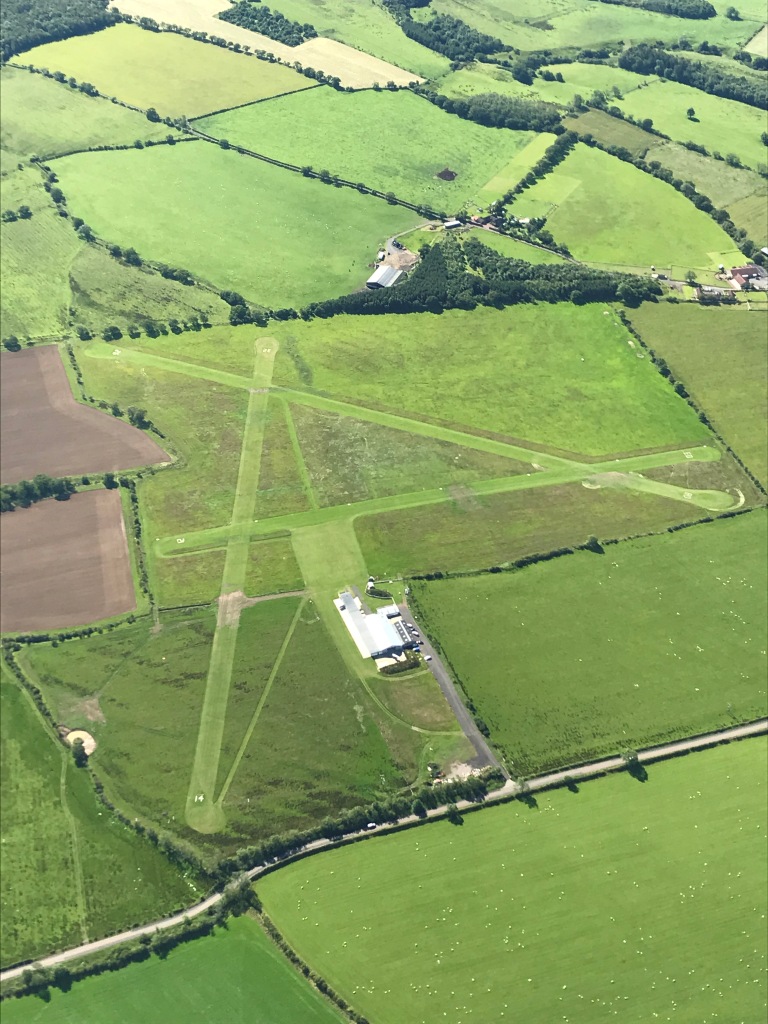 Welcome to our field!

Athey's Moor Airfield has been operating since 2001, with a mixture of flex and fixed wing flying machines.

The airfield lies in the heart of Northumberland, within striking distance of it’s wonderful idyllic beaches to the east, stretching from the river Tyne in the south to the Tweed in the north, guarded by centuries’ old castles. Inland, the majestic Cheviot Hills to the North West are within 15 minute’s flying.

The Cheviot itself rises to 815 metres, rubbing shoulders with its larger cousin over in Cumbria. Following the Roman wall from Tyneside to the Solway you soon cross the border separating these two sparsely populated counties of England.

Looking to the north and to the borders, Kielder Water, Europe’s largest man-made lake, surrounded by its forests and rolling hills, gives off a surreal glare in the setting sun on its western flank. 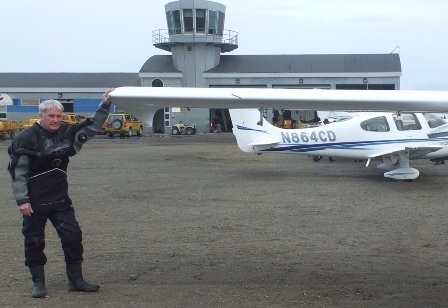 The wing's still on! Ed at Kulasuk, Greenland, after soloing the Atlantic in his CT

Before the sound of 2 & 4 stroke powered microlights, Athey’s Moor was home to another stealthily flying creature, hangered in two of our buildings: Plymouth Rocks, Leghorn, New Hampshire, Rhode Island Reds. We are free range still, but no chickens!